Saga, the aftermath of the viking invasion....

Following on from the regiment of renown night the Saga Viking invasion night followed and before I knew it it was time to dust off the axe and get it on!


I also used this as a test bed for the game that we'll be running at Expo at the end of May,so onto the scenerio rules,

There will be a time limit for dice allocation on the battle board, this will be 4 mins to stop pondering and faffing about!

Deployment will be as follows:

Vikings will deploy one medium? From the ship, to deploy the units from the ship you will have to use a move action and the warlord with me special rule can also be used to bring an extra unit on to the beach.

Village defenders will deploy d3+1 units within a short of the houses to represent local warriors the rest will deploy 2 long from the opposite end of the beach.

The Vikings -
Burn main kill! Capture livestock work 1-3 points written under the base, and each burnt building is worth five, to burn a building an activation base to base is all thats required.

Defenders  -
Defend the Land! prevent the Vikings from doing too much damage and once the Vikings are below 65% of the inital raiding force they will be driven off.

Initally it was three groups of 6 points meaning 18 points a-side, wiuth one warlord per side and a leader for the other two players,Nick suggested the following on the spot which we went with and it played well,

1 wound
3 attacks
activate for free
the only bit of feedback that I got was with the lack of dice being generated so for Expo they will generate one dice each,

one of the chaps rocked in late so there was an extra 4 points for the defenders, I was intrested to see if this would unbalance the game but as it turned out it was complete mayhem so was fine,

The inital set up,

the first building goes up in smoke...

and just to prove that Ali doesn't point in every picture...

The evening was a great success with loads of intrest from other members of the club and I'll be doing a similar evening at some point in the future, and with Heathen Banner planned for sometime in Oct its going to be great fun!

So onto the "pledge"

with Salute rapidly approaching and Nick managing to secure the demo team a table I've been blasting through modern Russains like a mad man!

this makes it the fourth month in a row that I've painted 100+ models, I need to calm down and get out more!
Posted by Anton at 20:00 2 comments:

Are Forums going the way of the dino?

Now before I start whaffing this is my personal thoughts on this subject and I'm no web/tech type person just what I see with my mooching about the Internet,

So forums (or ebullient boards if your that old) are they actually any use to the gamer anymore?

The reason I'm going to waffle on this subject is that "back in the day" forums where the place to go for FAQ's new rules down loads and chewing the fat with people who also play the same system.

Best example for me would be mongoose publishing forums, I spent quite a bit of time on them talking about B5, starship troopers and Judge Dredd. I still have friends though that forum and it was a great place to hang out.


However now days I think the forum has seen its day thanks to the dreaded facebook, after all why do I need to long onto a dozen sites when I can fire up face book whilst on the throne and look at what people are chatting about and picture of what they have painted so much easier.

only recently was this reinforced though alien dungeon's forum for all quiet on the martian front, ok so the models and game are yet to arrive but the forums are very slow, and again with the prodos forum they did warzone and AVP once more a slow forum but the facebook group is quite lively.

You do still have some forums that are completely mental and attract a huge amount of interaction, one of many that I can think of would be Lead adventure forum and this covers all manner of systems and types, you still get the odd numpty who shouts the loudest as he thinks X is pants due to X, but I tend to ignore those types.

But its not all about Facebook, you have splintered groups example is the Wild west exodus uk group is separate to the American group and some groups are badly named again the deadzone group being called Containment Protocol DZ fanatics, well thought out if your searching for that!

so I suppose its a double edged sword, but I tend to lean more towards facebook groups as its easier to see whats happening but any FAQ's that are updated some kind soul will normally bang a link up and discussions will go from there the funniest one I saw was the recent aircraft rules for bolt action and yes I did get my popcorn for that one!

anyway what are your thoughts on this?
Posted by Anton at 21:05 5 comments:

With the semi decent weather now coming back to the UK, I dragged the GC down the park to escape cabin fever and stretch my legs,

As I was running around with isla I picked up a bit of bark... 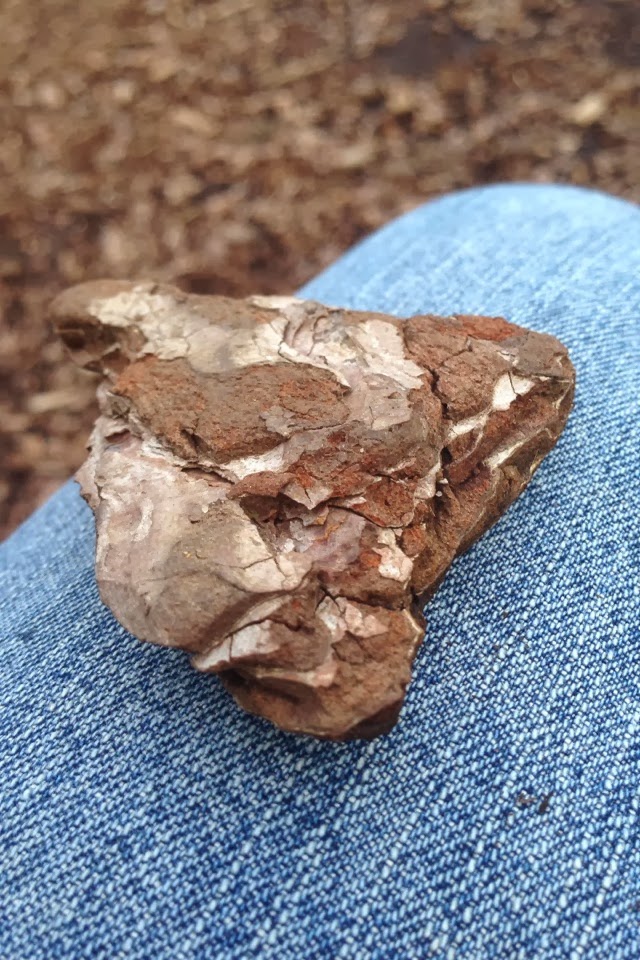 this got my creative juices going as I wasn't some more broken/rough ground for the Saga night as well as the jungle & wild west board,

so after grabbing the hot glue gun, cutting some random cork shapes I came up with this...

like the previous lot that I did I've kept it scale free and nice and simple, really simple and as good as free!

only suggestion would be take your offspring otherwise you'll get some strange looks!

Regiments of Renown the aftermath!

A couple of weeks ago I ran a club night based on the regiments of renown rules that I lifted from the beasts of war website,

After an initial "what do you think?" I suddenly had a bunch of players all chomping at the bit to roll some dice and get it on!

I even put my own list together in case I had odd numbers,

and managed to get these painted up as well, but it wasn't to be I had quite a few comments with the amount of models but hey that's skaven for you!

As usual a couple of people drop out which wasn't a huge problem as it still kept the numbers even, I was unsure how long the games would last so planned for two initialy and in the end managed to get three individual games in with a finial game of light verses dark at the end.

so various pics from the night, loads of fun was had and I'm planning on a second night at some point.

This was another "I'll just do these" moments...

So I've had the Robot team kicking about for quite a while and with some spare time I slapped the paint on and this was the result,

so the whole team,

MVP and a prone marker.

I decided on differant colours for each of the player types so that I could make it easier to keep track whilst I was playing, the one thing that I'm not too sure on is the numbering of the players as they transform mid game, but I can suss that out at some point.

The edges of the hexs were simply coloured in with a red sharpie, nice easy paint scheme for the team.

Gruntz finishing off bits and bobs!

So way back last year I was putting some finishing touches to my gruntz stuff.

Recently whilst looking for something else I stumbled across some extra khurasan minitures so as I had just done my Skaven for my Regiments of Renown I fancied something a little differant before the madness of the Salute board landed on my door step!

so I managed the following lot in a couple of nights,

a load of Federation guys

a scout unit on hover bikes, I'm yet to do a unit card for these guys yet, but I'm sure I'll knock one up 2 hours before a planned game!

a couple of AA gun carriages, the great thing about these are that they are interchangable with the mortar cross supports.

All I need to do for my gruntz is the two doe gunships, the second black ivan and the two interceptors, so now I've even more for my gruntz I suppose I should really get some more games in!