Hammerhead 2015, The Phat Cats on tour - Gruntz take on Godzilla!

A while back the Phat cats demo team were pondering over what to bring to hammerhead, I believe Dan suggested Gruntz and that got the grey matter going and we were away!

A simple green light from the guys who organise the show and a quick dig in the garage for some models, terrain and Phil's desert terrain we were good to go!

this must be the only time that we've rocked up to a show where we've not had to paint any models or terrain!!

Normally I'd be on the phat cats board however Rob over at prodos was looking for some assistance and the Phat cats board had plenty of people willing to help out so I jumped ship and put my warzone head on.

The real bonus is that Rob asked me to bring the jungle board that I've been playing various systems on for a while now so I shoved that in the boot.

I managed to get both tables sorted out and have a quick mooch around before the doors opened, after that it was pretty much non-stop all day, I did snap a few pics on a quick run around though....

So the mighty Phat cats board,

On the Thursday I remembered that I'd got the final piece of the warzone board sitting in a envelope, so I decided to throw it together and sex it up!

Rob getting up close and personal! and commence the arse jokes...

I'll apologise to all the guys and girls that made all the following tables, they all looked superb and I really wish I'd had more time to chat with everyone but it wasn't to be, Rob being the man who can, took some pics of the day as well... 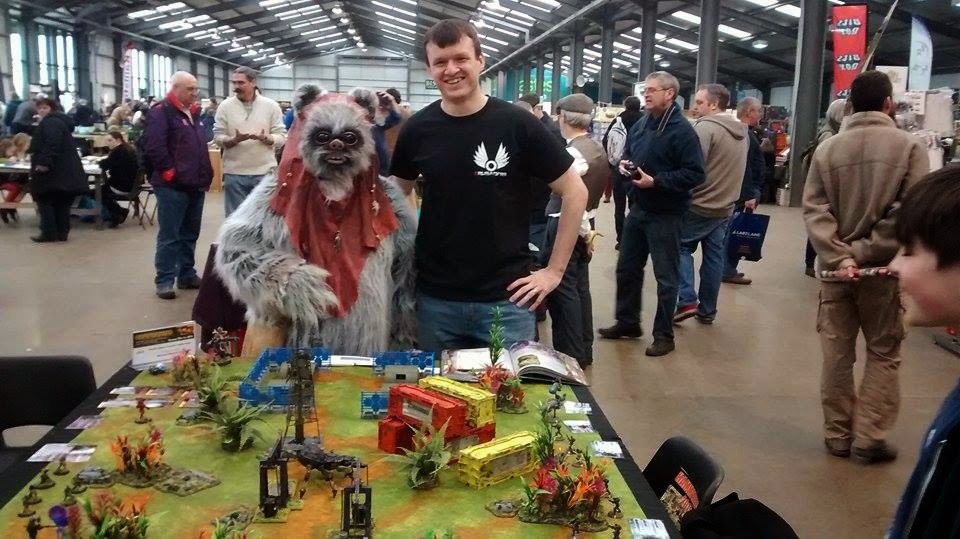 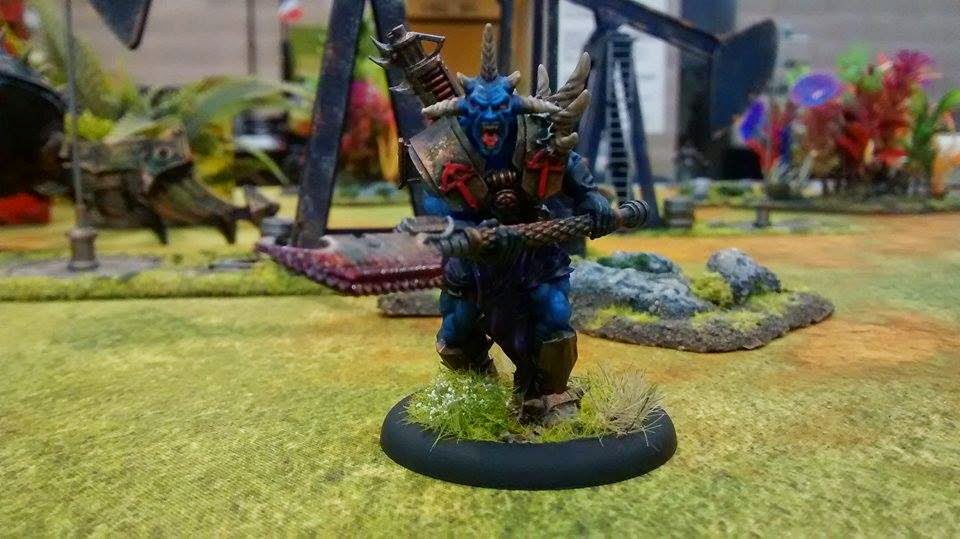 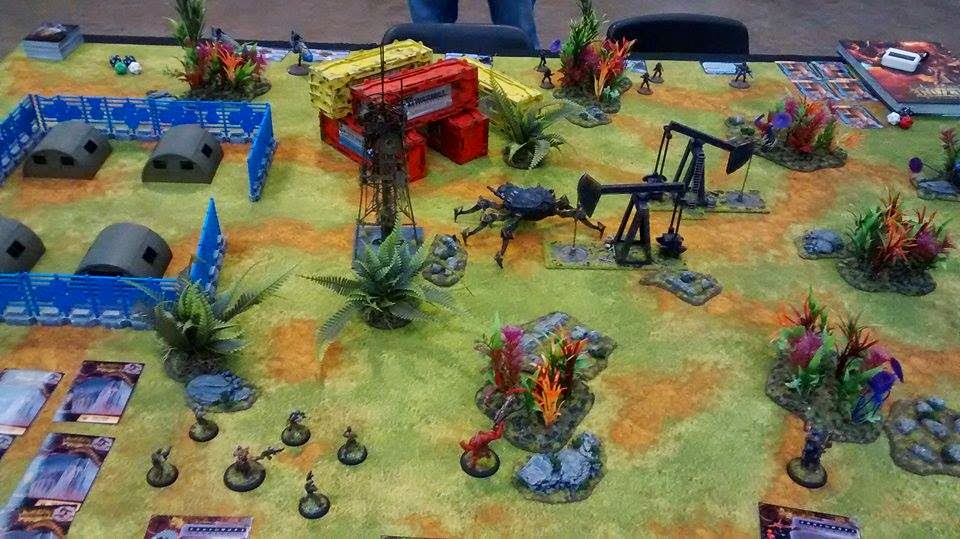 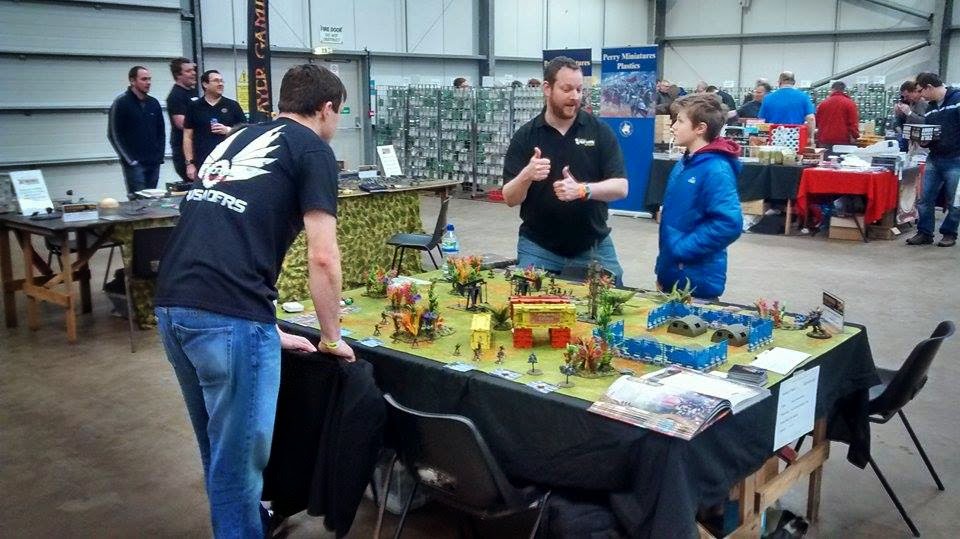 The start of day 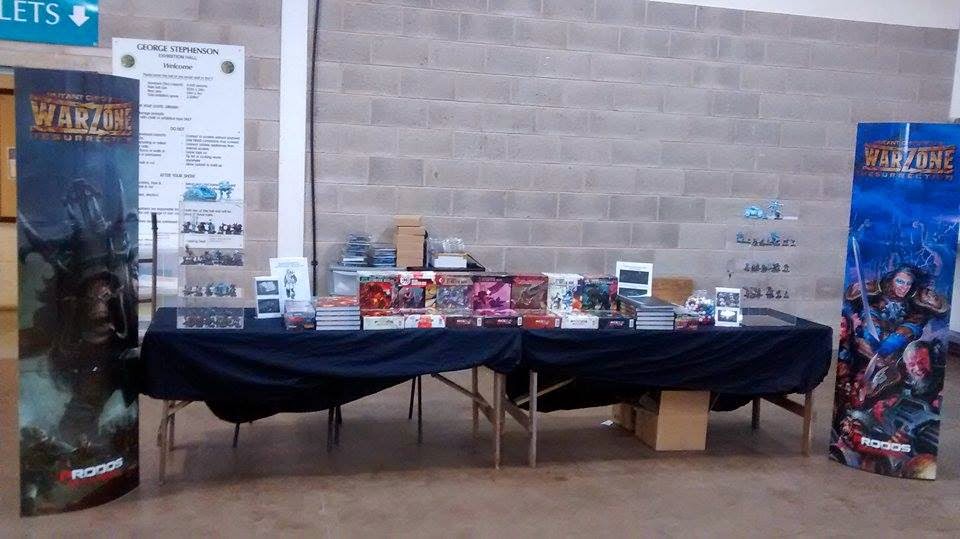 and  not a lot left! 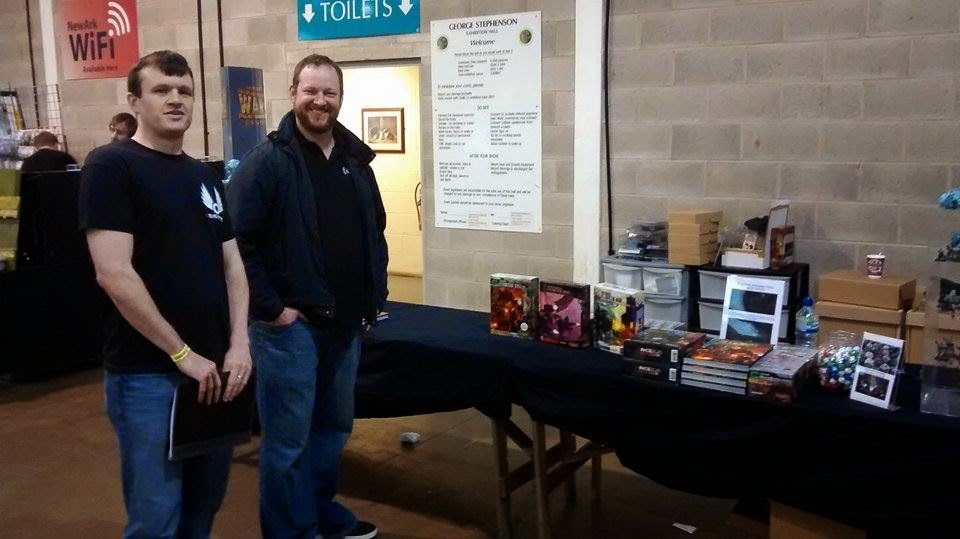 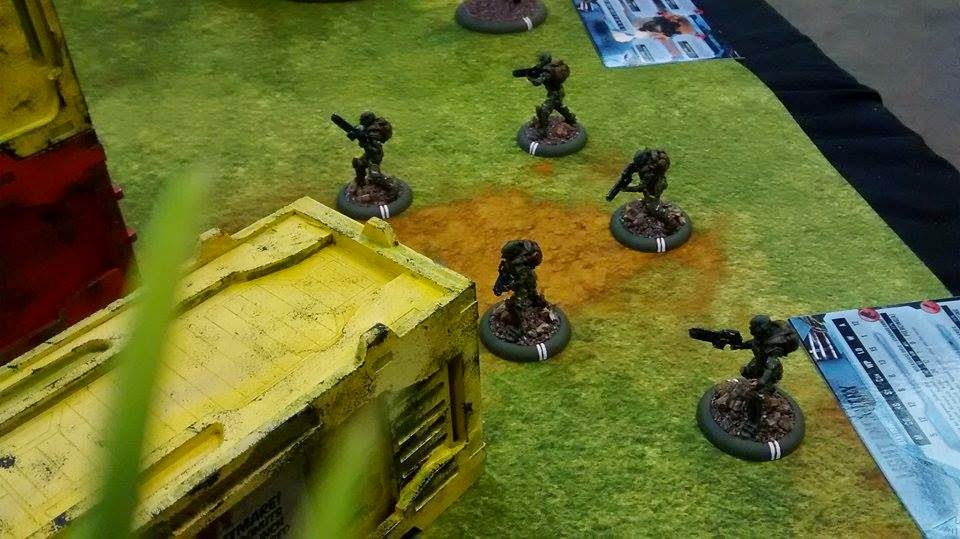 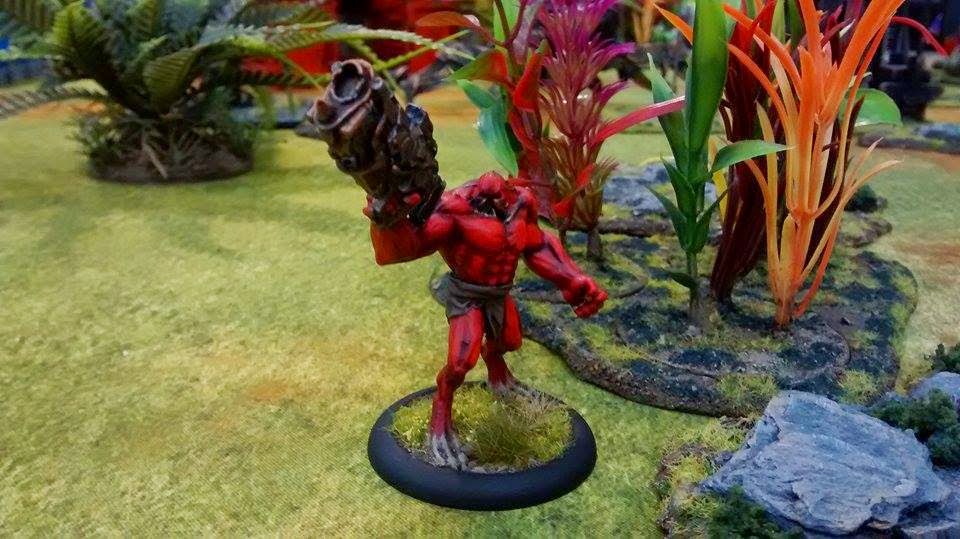 awaiting the masses... and some dodgy bloke called Dave on the bring and buy :) 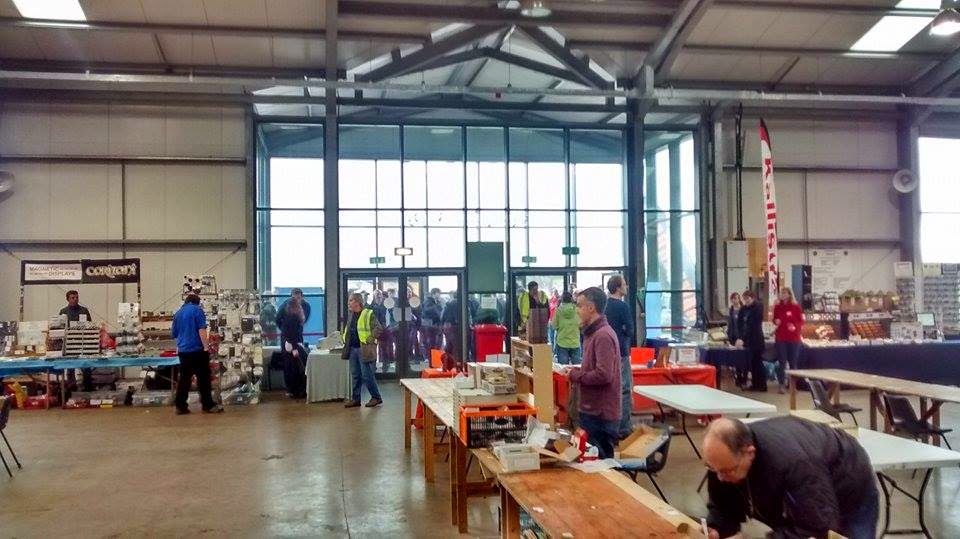 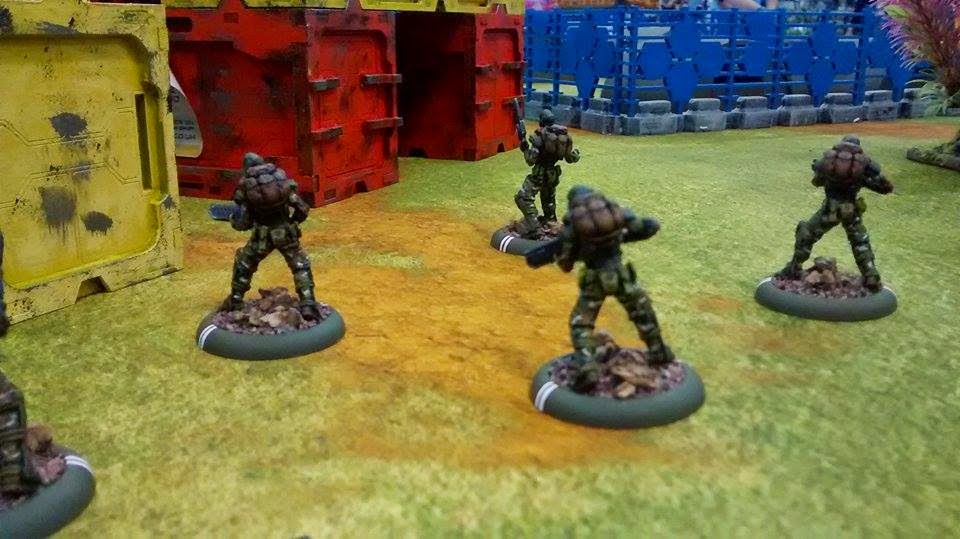 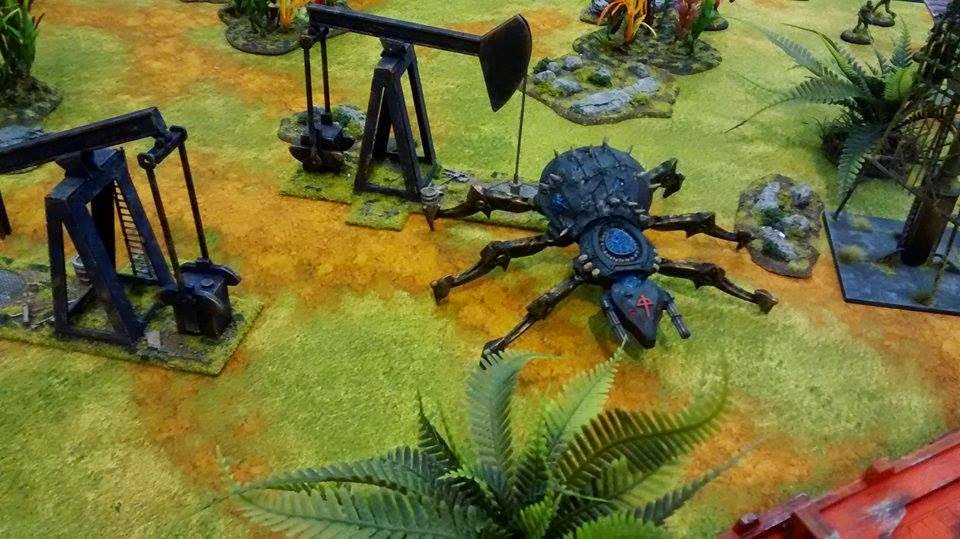 the forces used on the day were basic box set, with the legion getting a nepharite. The mission was for the legion to get to the widow and spend two action points to fire it up.