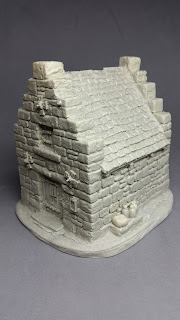 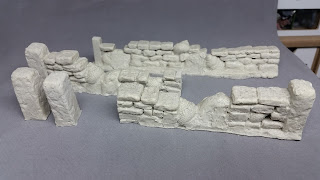 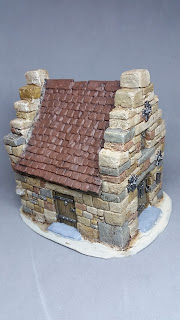 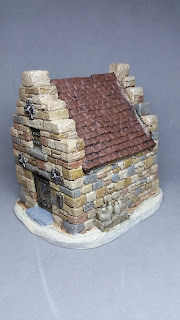 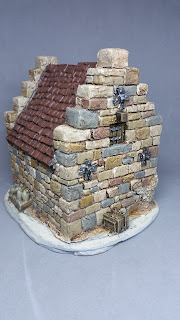 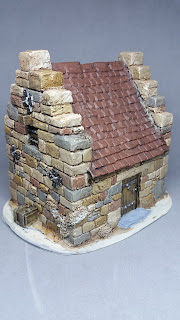 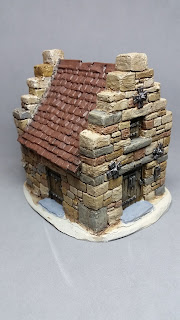 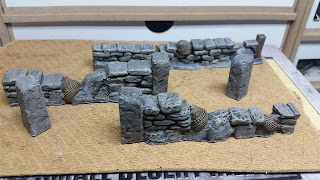 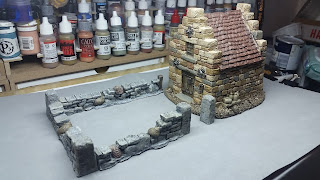 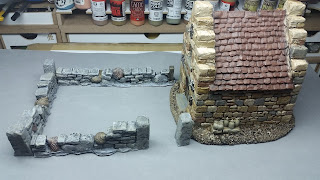 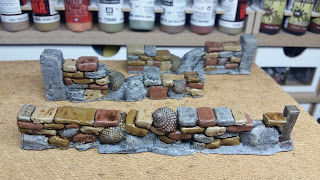 so that's the terrain for panzerfaust all done so far so as and when Rob decided to commission more hopefully I'll get the chance to splash some paint on his terrain, I've been getting good feedback so it's good to know that I hit the nail on the head for the over all look!
Posted by Anton at 06:00