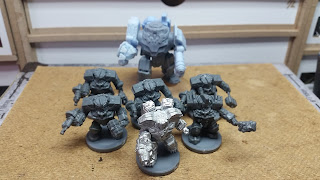 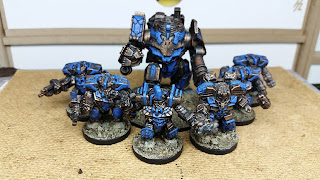 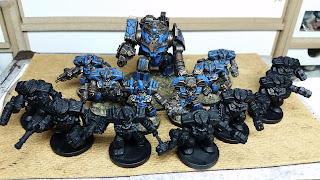 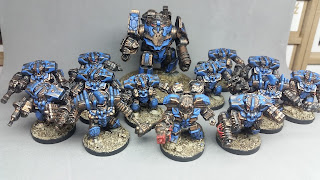 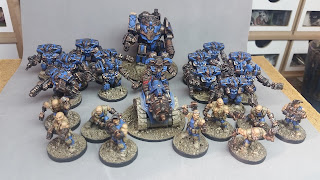 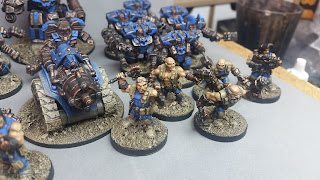 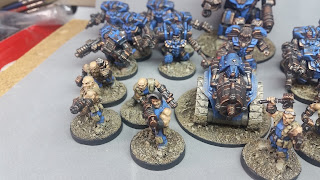 However that doesn't mean I've been sitting on the PS4 for most of the month! I've painted a crazy amount of models where I've completed all my monthly goals, I'll explain more about that in the month end summary!
Posted by Anton at 03:20