Bit of a update with what I've been up to recently, Its been a productive Month so far to be honest!

So since I pumped out the firestorm armada I've been like a mad man on an illegal class A! ( and for those who have lead a sheltered life then drugs are bad! so well done)

So onto the production line....

The Blight Drone that I picked up from the forge world open day, not I've used the same techinque as the death guard and tried to make it look a bit more "battered" than the average death guard model, 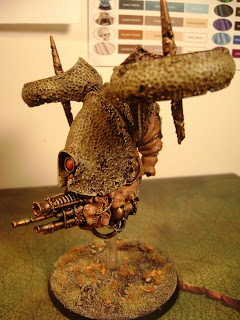 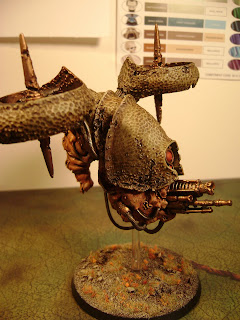 Close up of the business end of the drone! 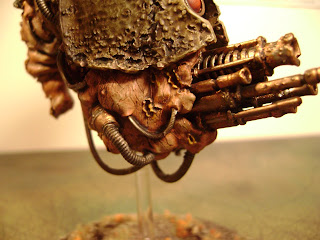 Close up of the fans 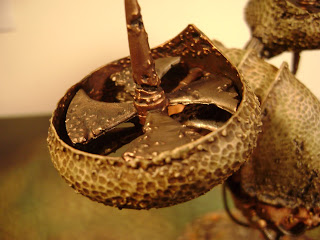 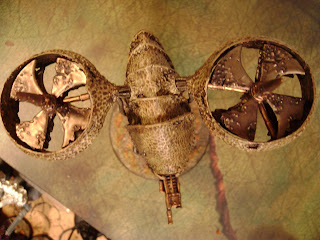 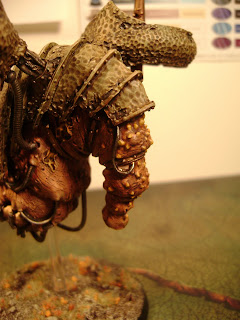 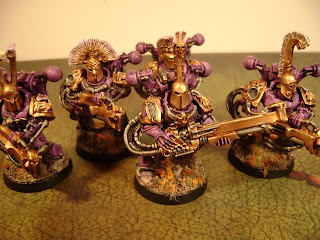 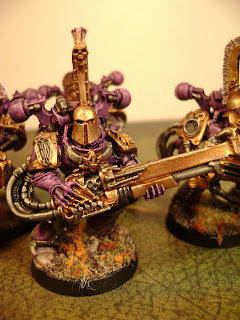 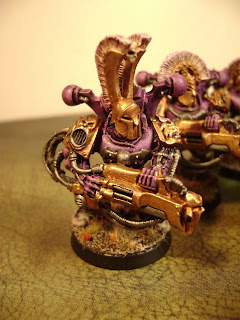 And the WIP the third squad of noise marines on the table and ready for the purple ink before the detail of the gold and the like! 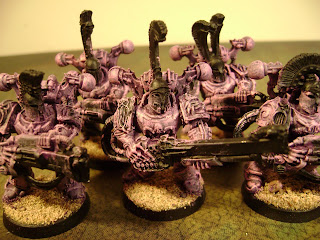 Now this chap is going to be my next HQ I'm getting a a bit bored of running with Typhus and I'm sure the guys that I play against would like to see someone else to blow the be-jesus out of, But thanks to Dustin I've discovered that Abbaddon is immune to instant death but not to getting there souls sucked out by a force weapon, but hey there you go you carn't everything!! 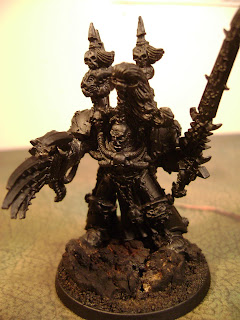 So comment's as usual please,